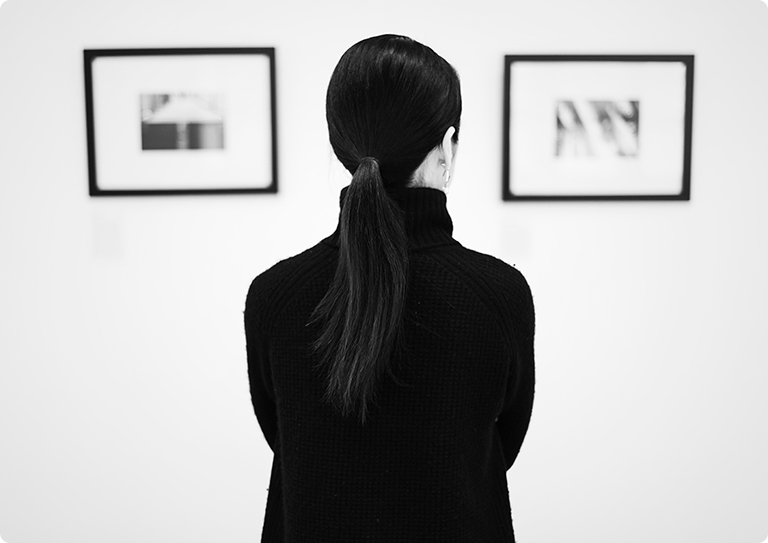 At VM Foto we want to get involved with art and photography. That is why we support different artists by sponsoring certain exhibitions in order to promote their works.

In this section, you can see some of the last exhibitions we have printed and enjoy the works exhibited in our web gallery. 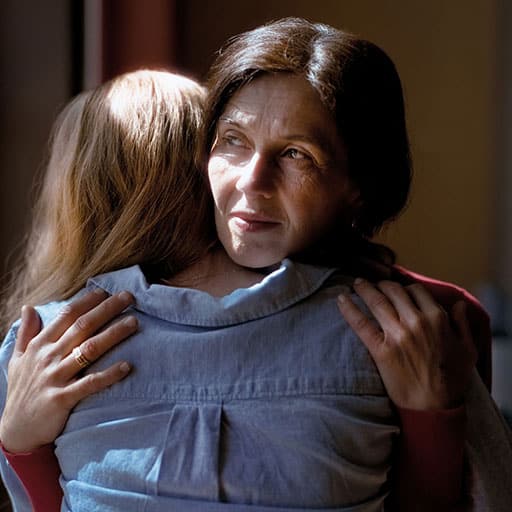 This photographic series is a continuous process documenting the mother of Elise Corten and the relationship she has with her. She tries to show us, through her photographic narrative, the dialogues, moments of intimacy and her great closeness with her subject. The artist uses her camera as a pretext for redefining the maternal link. By drawing on her daily rituals, she looks at her mother as she is – in other words, a woman in her own right and not just a mother.

The pictures show the desire that a mother has to reveal to her daughter, a photographer, the physical and emotional changes she is going through. The project is both personal and universal, exposing mother to daughter and daughter to mother and self to self. An intimate and sensual mother-daughter relationship is revealed through the succession of portraits and still life works.

Elise Corten (BE 1994°) is a photographer based in Belgium. Elise’s practice primarily explores themes of intimacy, identity and memory through long term photo projects.

Her work has been shown in various international exhibitions and publications including Portrait of Humanity (UK), Hangar Photo Art Center (BE) and Helsinki Photo Festival (FI) amongst others. 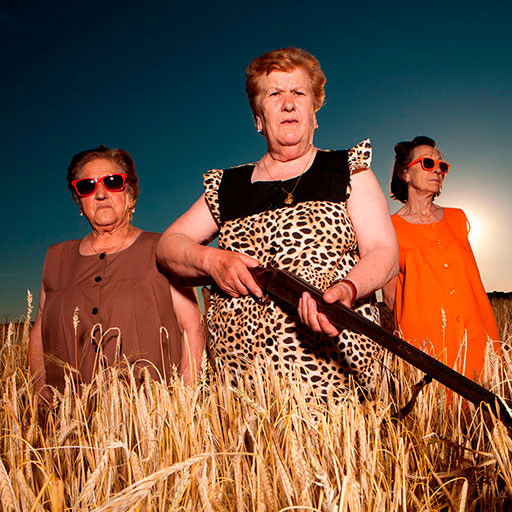 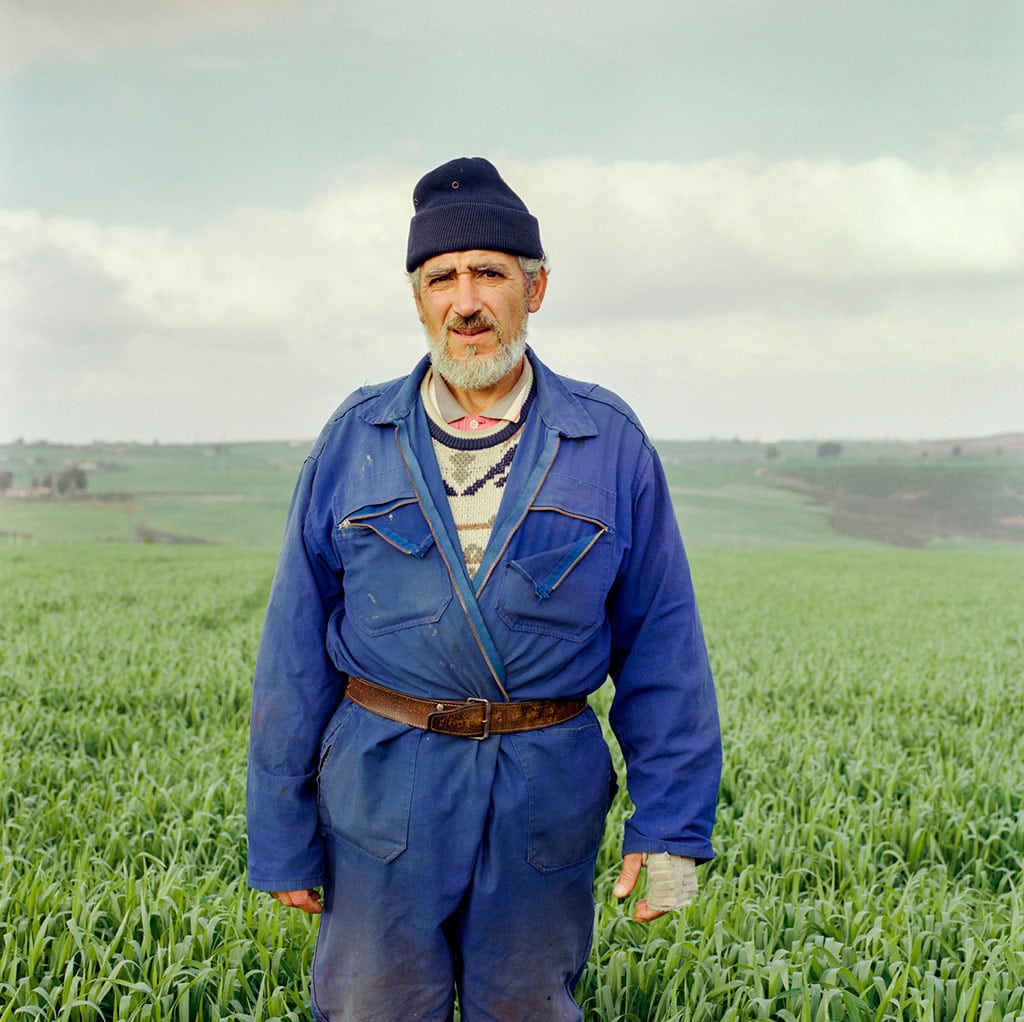 Destiny is a photographic project that stems from a personal experience.
As kids, we used to play football a lot in the neighborhood where I grew up. When we arrived to middle school, we got separated. However, the story of a close friend had left a deep impression on me. His father came to see him one day to explain that he could no longer provide for the family. He asked him to leave school and start working as an apprentice butcher.
My friend was just 14 years old and his choice of career, and therefore of life, was already sealed by social and economic determinism.

M’hammed Kilito (Marroc)
The work of M’hammed Kilito addresses issues relating to cultural identity and the human condition. He is a National Geographic Explorer and a member of the African Photojournalism Database. He contributes to Everyday Middle East and North Africa. M’hammed work has been presented in many countries and published in famous journals around the world. 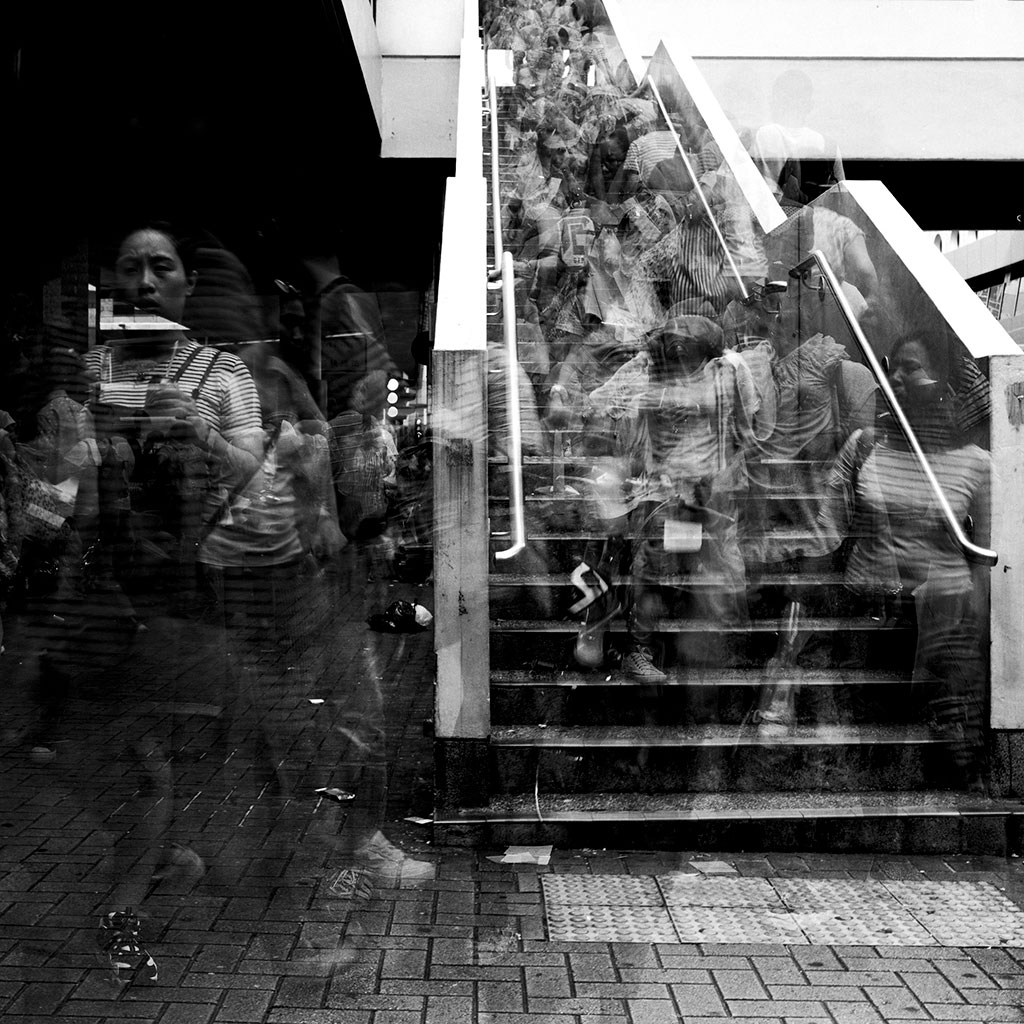 To say life moves fast in a city is an understatement.
People go through life in an uncompromising, chaotic pace,
overcoming and absorbing anything in their path.
Time in the city seem to flow quicker, memories in the city
tend to fade away faster.
Nothing seems to stand still in a city.
A UN report suggested that by 2050, the world’s population would reach 10 billion, with three-quarters of humanity living in our already swelling cities.
This project examines the intense and chaotic environment of one of the most densely populated cities in the world, Hong Kong.
Zhou HanShun (Singapur)
Zhou HanShun is a Photographic Artist and Art Director. He uses photography as a way to explore, investigate and document the culture and people in the cities he has lived in. His work has been exhibited internationally. 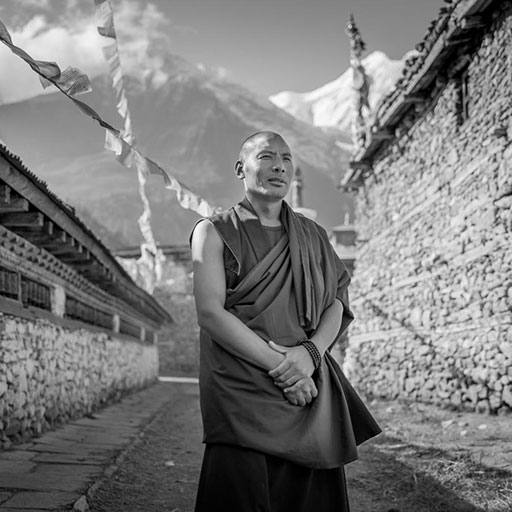 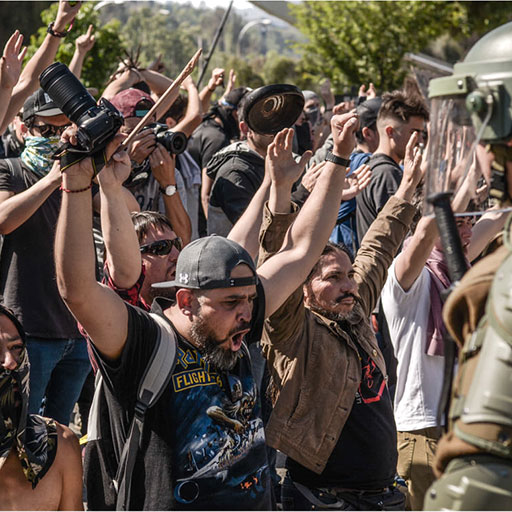 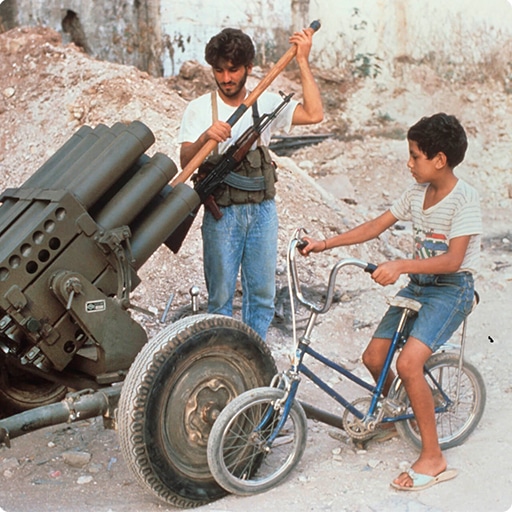 Wars are without doubt one of the worst hiccups humanity has always had. In addition to the deaths and destruction they generate, they often have far more lasting consequences, such as poverty, hunger and illnesses; and finally a scar that crosses several generations.

The Middle East has been, because of its strategic importance, the scene of different bloody wars between territories or due to the intervention of great powers in the name of safeguarding world peace. That is why it has become one of the most unstable regions on the planet.

Some witnesses like the author have lived the war and have taught us one of the worst faces of humanity. 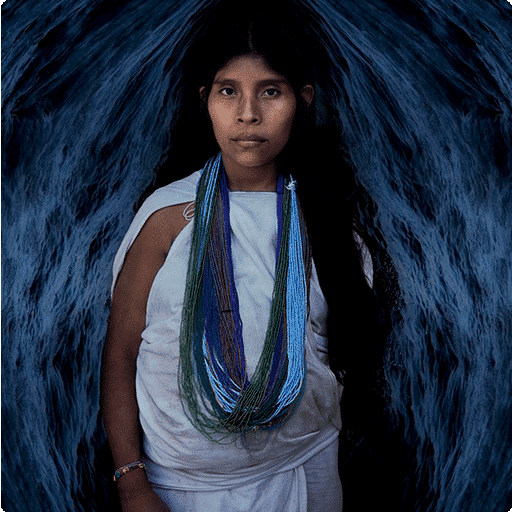 During the first years of my career as a photographer, I focused on the religious imagery of some traditional cultures, especially from the perspective of archetypal psychology. In the last twenty years, I have worked with more than thirty-five cultures from the five continents (including the Sami of Northern Europe and the Maori of New Zealand).

In 2000, I found out, fortuitously, that my paternal grandmother had been an indigenous person. She belonged to a group completely disappeared, either by direct extermination or by crossbreeding. An urgency arose in me to inquire about their beliefs, their mythology, their cosmogony. But there was no trace. That is why I started a life project: to investigate the mythologies of original American groups that have survived to date and to propose an iconography for their gods before they completely disappear. These groups are in remote areas, usually quite isolated and for the development of the project I had the support of the shamans, teachers and wise people of the communities in which I have been.

So, from 2001 to the present, I have included 11 indigenous cultures in six countries and I have done more than 80 images based on the myths, legends and beliefs of these groups. All the images have subsequently been sent to the communities where I worked, for their schools or community sites. Every person I portrayed has received his image.

My purpose has been to investigate the mythologies of the groups I will work with starting from the texts written by anthropologists. Then, in the communities, my allies have been the wise men and teachers, who have been describing for me and advising me how to make each icon: they told me what people in the community could be best suited to represent each deity and what attributes or elements would be the most indicated to integrate the image. Thus, field work consists in making the portraits that I digitally assemble later in my workshop.

In less than twenty years, I have seen communities disappear under the waters of a great dam (A’ukre, Kayapó community in Brazil); be threatened by mining and tourism (communities Quero del Perú), by drug trafficking (Huichol, Mexico) or evangelization (Piaroa and Pemón, Venezuela). The Gods of America are disappearing at a faster rate than I initially believed and, with them, an essential part of mankind – of all of us – will go down irrevocably into oblivion or, still worse, in ignorance. My work is against the clock and the road is still long. 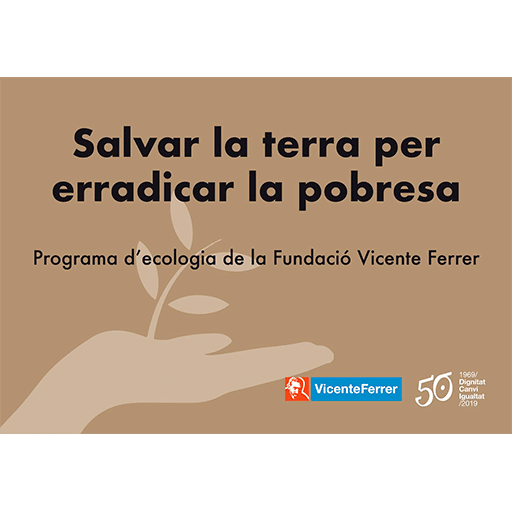 The photographic exhibition “Saving the land to eradicate poverty” aims to publicize the ecological and environmental situation in rural India and to explain the work that the Vicente Ferrer Foundation promotes in these areas. In this way, the exhibition shows the reality of two peasant families that have participated in the ecology project of the Foundation. 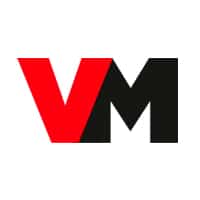 David Available from 12:00 to 14:00 Available on SundayMondayTuesdayWednesdayThursdayFridaySaturday

Miguel Available from 16:00 to 18:00 Available on SundayMondayTuesdayWednesdayThursdayFridaySaturday